Skip to Search Skip to Main Content Skip to Footer

Originally called Black Carib, Garinagu first arrived in Belize in 1802 by way of shipwrecked slaves on St. Vincent in 1675, shipped to Roatan, Honduras, in 1797 after a civil war, thereafter fleeing from disturbances there.

Consolidating their settlements along the coast at Dangriga, Hopkins, Seine Bight, Punta Gorda, and Barranco, the men worked in the mahogany camps, while others fished and cleared the bush for the women to plant cassava and other root crops.

The Garinagu gift for languages was especially good, many of them being able to speak English, Spanish, French, Miskito, and Maya. They have their own language also, which has absorbed the different elements of their past, including Arawak and African. 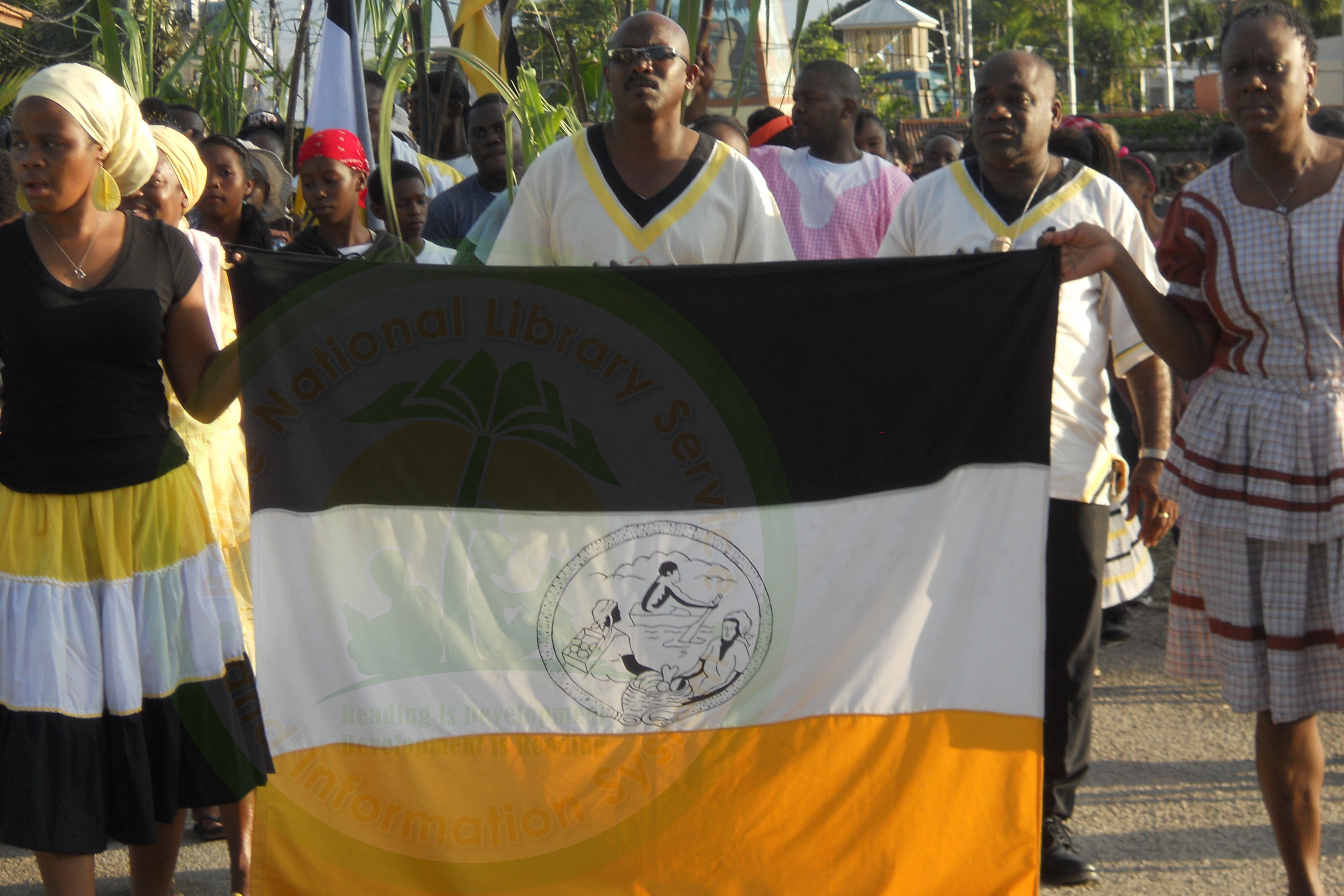 Mainly because of their reputation in St. Vincent as a vicious and warlike people, the Garinagu were at first unwelcome in Belize. With time the fears dissipated, and they were left to pursue and predominate as schoolteachers, policemen, government employees, politicians, artisans, and priests.

Living largely in exclusive societies, the Garinagu comprise about six percent of Belize’s population. Despite changes in the physical environment, they have held on to most of their traditions, especially retaining their attachment to the sea. Perhaps the greatest influence the Garinagu has exercised on the Belizean community can be found in their ability to successfully display and preserve aspects of their culture at every available opportunity.